Clark Construction Group is proud to announce that Engineering News-Record (ENR) Mid-Atlantic recently awarded five Regional Best Projects Awards and one Award of Merit to Clark projects in the region.

The winning projects are:


Clark constructed a 188,000 square-foot museum to celebrate the service of the over 30 million men and women who have worn the U.S. Army uniform since 1775.

Located at Fort Belvoir, Virginia, the National Museum of the United States Army is constructed on a 46-acre site and is comprised of two adjoining buildings, a custom building and the exhibit wing. The custom building contains the Experiential Learning Center, Veterans’ Hall, special exhibition gallery, main lobby, café, museum store, and offices. The 60,000 square-foot exhibit wing, a one level, open-concept space, will house many of the museum’s exhibits.

The 620,000-square-foot hospital, which replaces the 75-year-old Prince George’s Hospital Center in Cheverly, provides enhanced access to high-quality healthcare for residents of Prince George’s County and the surrounding communities. 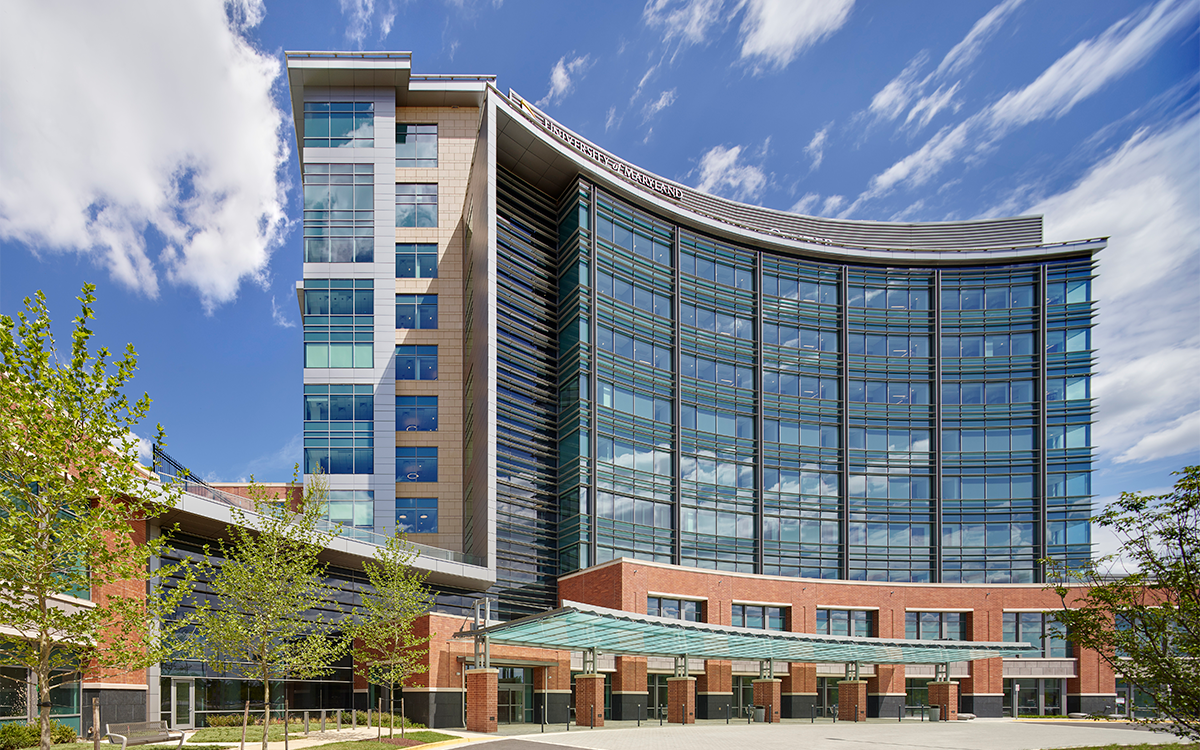 The 31-story East and 28-story West residential towers, known as The Elm, consist of 456 units that were fully fit out by Clark. The two towers are connected by a 300-foot-high sky bridge that houses shared amenity space. The 25-story Wilson office building was delivered as a core-and-shell facility. 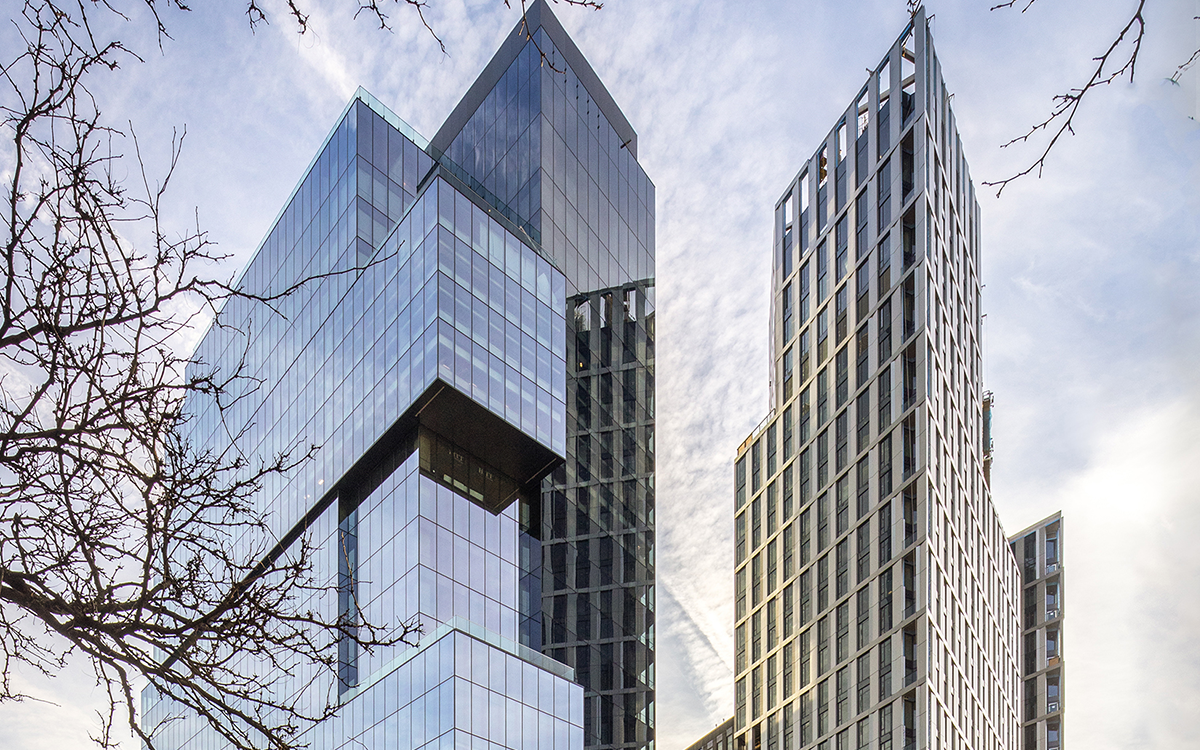 The Headworks and Wet Weather Equalization Facilities Improvements project was constructed under Baltimore's first-ever Construction Manager at Risk (CMAR) alternative procurement. A departure from the way the City procured and managed construction projects for the past 100+ years, this project approach enabled the successful delivery of critical infrastructure upgrades at the Back River Wastewater Treatment Plant, protecting local waterways and setting a new standard for the City of Baltimore’s public works projects. 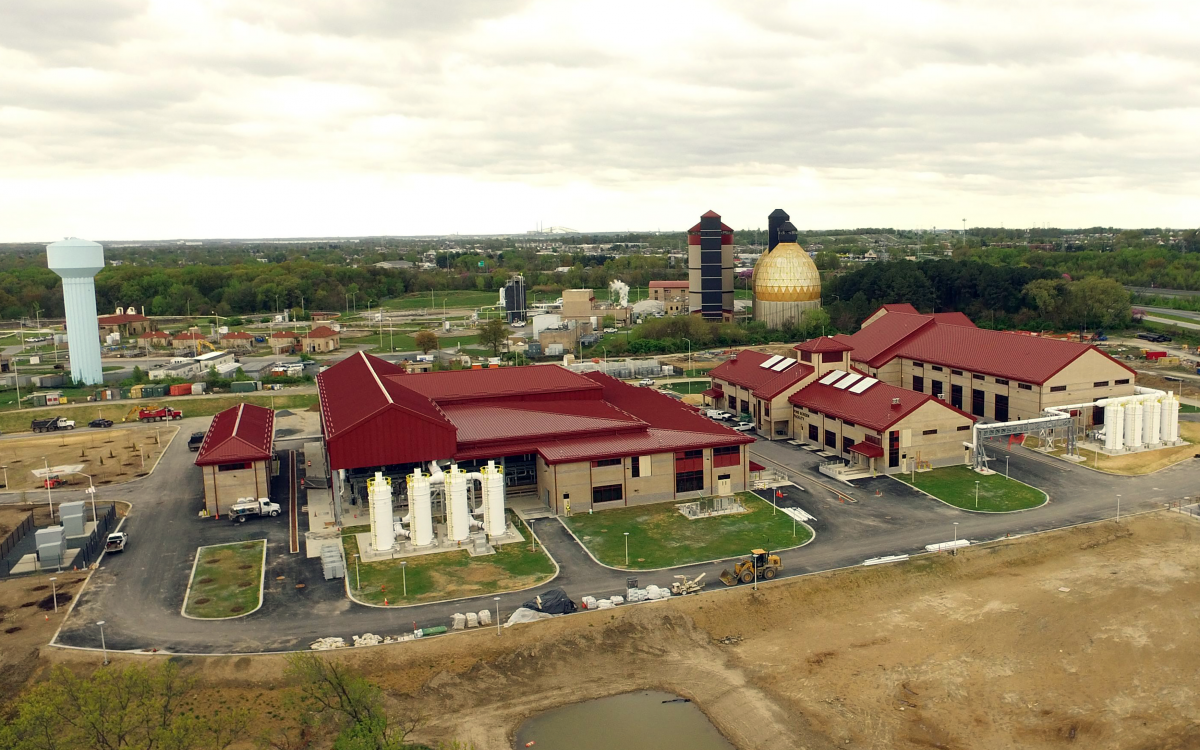 Client: Architect of the Capitol

Clark, in a joint venture with The Christman Company, is managing a 14-year, phased renovation of the 105-year-old, five-story building that houses office space for 2,000 individuals, including members of Congress and their staff.

The Clark/Christman team will also renovate the Cannon Building’s basement, including its mechanical services. The scope of work includes replacing all major building systems, abatement of hazardous materials, historic window restoration, complete repair and repointing of the exterior skin, and interior tenant improvements. 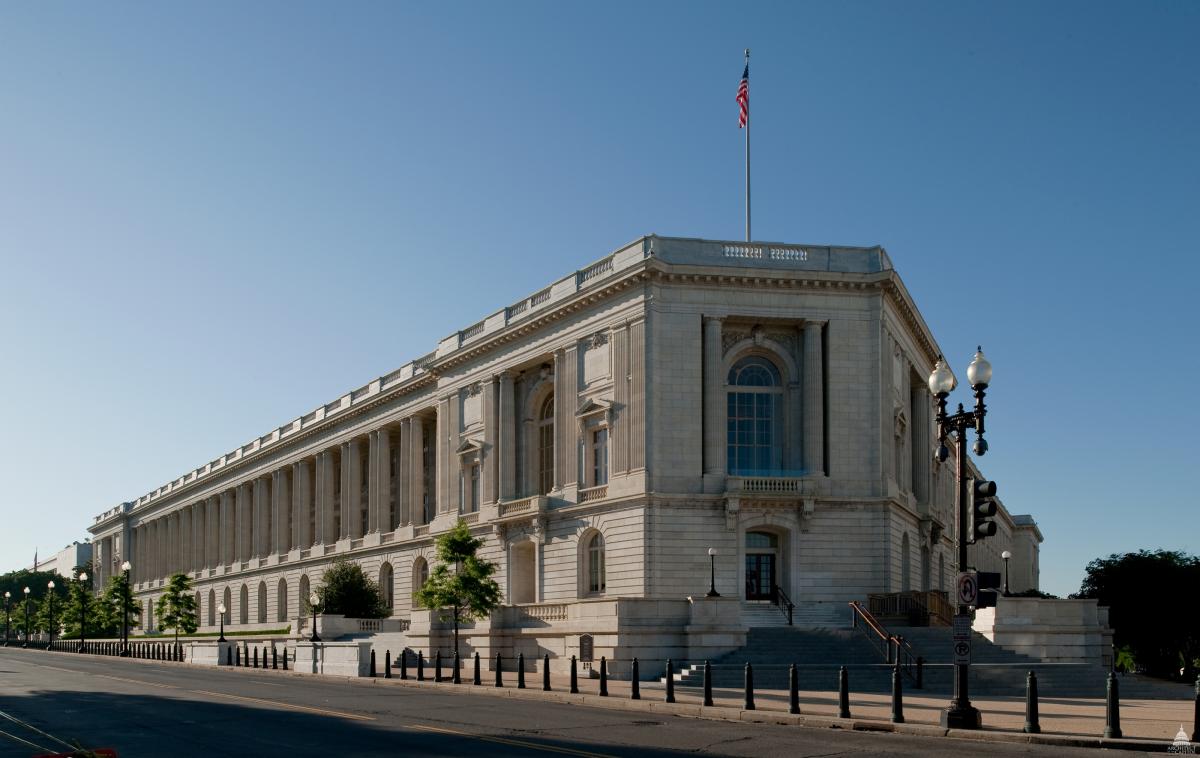 The project includes 150 geothermal wells and 175 vertical tie-downs, all located within the footprint of the building. The building contains a number of other sustainable features including solar panel arrays and green roofs. The exterior façade consists of curtain wall, punched windows, and ultra-high performance concrete and metal panels.

In addition to the office building, Clark constructed a 25,000 square-foot town square to serve as a new gathering space for the community. 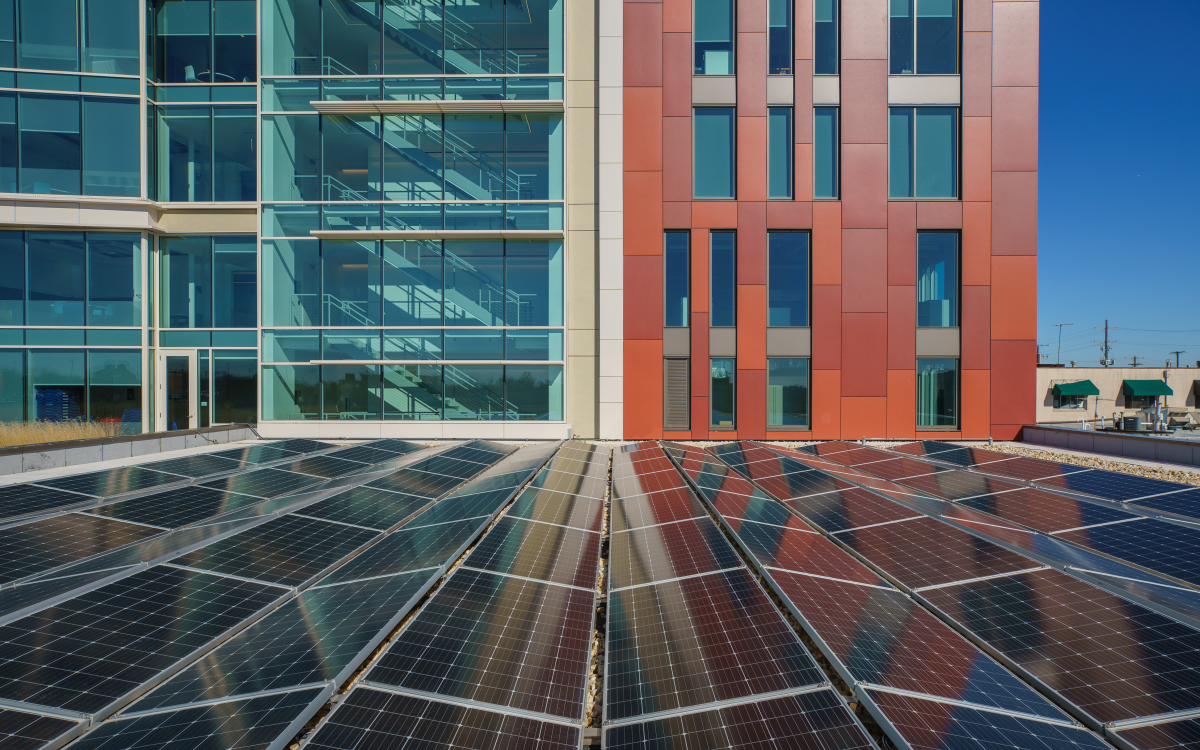 Jeff King, a vice president with Clark Construction Group, is using his passion for tackling challenges to deliver transformational projects in the MidAtlantic Region and serve those in the communities in which he builds.

At just 34, Ellen Quigley, a project executive in Clark’s Pacific Northwest Region, has played a crucial role on some of Clark Construction’s most high-profile projects, having helped deliver more than $5.3 billion worth of work across the West Coast and Texas.

Clark Construction Group has been named an award winner at the annual Going Digital Awards in Infrastructure Awards, a prestigious global competition program to highlight the exceptional work of software users to advance and promote infrastructure design, construction, and operations.